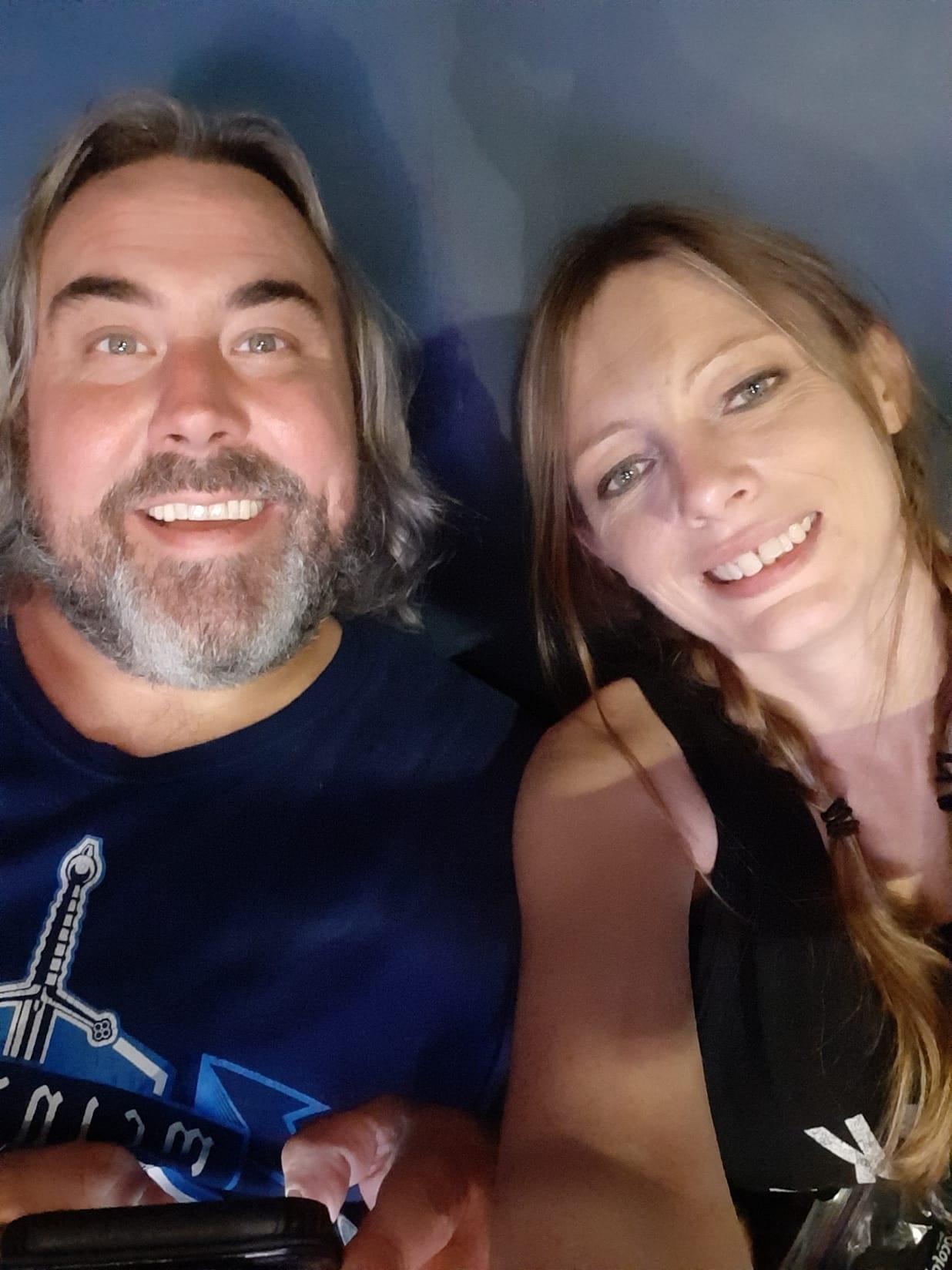 Ria started smoking when she was 16 years old and smoked between 10 – 15 cigarettes per day. Her partner Matt started when he was 14 and smoked 15 – 20 cigarettes a day. Then something wonderful happened. Ria found out she was pregnant! Determined to protect her baby and have a healthy pregnancy, she knew she had to stop smoking. Matt was also determined to protect his child from the dangers of second-hand smoke: “I do not want smoke around my child,” he said. They have now been smokefree for three months.

Ria used nicotine patches to help her quit. “They really help take the edge off the cravings.” Initially, she used them daily, but after a while she only used them at work. Over time, she reduced the strength of the patches.

Matt decided to go “cold turkey” and did not use any nicotine replacement products. Although this is a harder way to quit smoking, and is not for everybody, he explained that he just wanted to break the habit and that having a psychological dependency didn’t sit well with him. “I was sick and tired being beholden to a habit,” he said, “and although it is extremely difficult to go cold turkey, with the right support you can do it.” 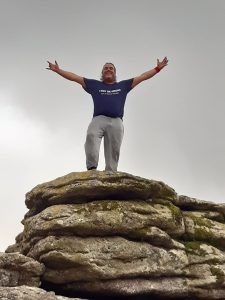 Being asthmatic, Matt noticed real improvements to his health after he quit smoking. He found his asthma symptoms greatly improved and his breathlessness decreased, especially when he exercised: “I love walking on Dartmoor,” he said, “and I find that I can now walk a lot further and climb steep hills without becoming breathless.”

Matt also reported improvements to his mental health: “I feel so much better in myself. My temperament has changed in a good way and I feel so much less stressed now than I did when I was smoking.”

Ria also noticed immediate benefits to her health: “My chest doesn’t feel as tight now. I used to sometimes cough but now that’s a rarity.”

Quitting smoking not only improved their health but they also noticed a remarkable improvement in their budget. Matt said: “The money that you spend on cigarettes really adds up. We’ve already saved hundreds of pounds.”

They successfully became smokefree with the support of One You Plymouth NHS practitioner Jacqui: “Jacqui was really encouraging,” said Matt. “We felt like she genuinely cared about our welfare and really wanted us to quit smoking. Knowing that there was someone out there rooting for us was really encouraging. We did not want to let Jacqui down as she seemed so interested in our welfare. She really helped us realise that we didn’t need to keep smoking. IT’S JUST A HABIT! I used to have a cigarette every hour, on the hour, out of habit. Sometimes I didn’t even feel like having a cigarette that often. I was just doing it because of the psychological habit. It’s important to break down the habit and change your routine.”

Jacqui helped them set a quit date and Matt reported that this really helped them stay focused and motivated. Ria gave this advice to any pregnant women who wants to become smokefree: “If you are pregnant, then don’t drink or smoke at all and know that there is support out there for you.” Matt added: “Also, if you are the partner of a pregnant woman, then try to give up smoking and also try to avoid alcohol during the first stages of giving up as it can trigger cravings. The only times my cravings have intensified are when I have been drinking alcohol. Psychologically alcohol and cigarettes go well together, and the cravings can become really intense because of this association. Good luck!”

Matthew and Ria’s NHS practitioner Jacqui said: “Matthew and Ria are an excellent example of how couples can support each other to become smokefree, especially with the motivation of a new baby on the way! This is an ideal opportunity for pregnant women and their partners to come to One You Plymouth for stop smoking support.”

Get the Right Support

If you would like advice and support to quit smoking, you can contact One You Plymouth today.