How to Survive Dry January 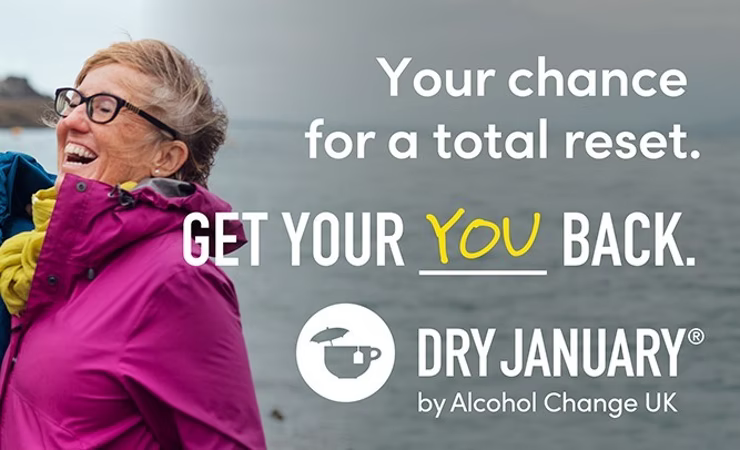 What is “Dry January”?

According to alcoholchange.org, Dry January is the annual movement through which millions of people give up alcohol for the month of January. It is run by the charity Alcohol Change UK.

The goal is no alcohol for the month of January. No more hangovers, more energy, and saving lots of money. Sounds pretty good to us!

This is also a chance to re-evaluate your relationship with alcohol. The idea is that if you take a month off from drinking, you can improve your drinking habits throughout the rest of the year.

According to alcoholchange.org, 72% of people who do Dry January are still drinking more sensibly six months later.

So much of our culture and society is centred around drinking alcohol. People often feel pressured into drinking when they don’t really want to or drinking more than they would like to.

Dry January hopes to create more awareness around the choice to be sober, and we love that!

HOW TO SURVIVE DRY JANUARY

Research conducted by Drinkaware reported a polarisation of change in drinking behaviour, with a similar proportion of drinkers (between one-fifth and one-third of the population) drinking more than normal to those drinking less than normal.

Here are some tips to help you cut the alcohol this January:

If you show up to a party empty handed and someone offers you a glass of wine, you might be tempted to drink it, so come prepared with something yummy to drink that won’t give me a headache.