Nick Finds a Reason to Quit 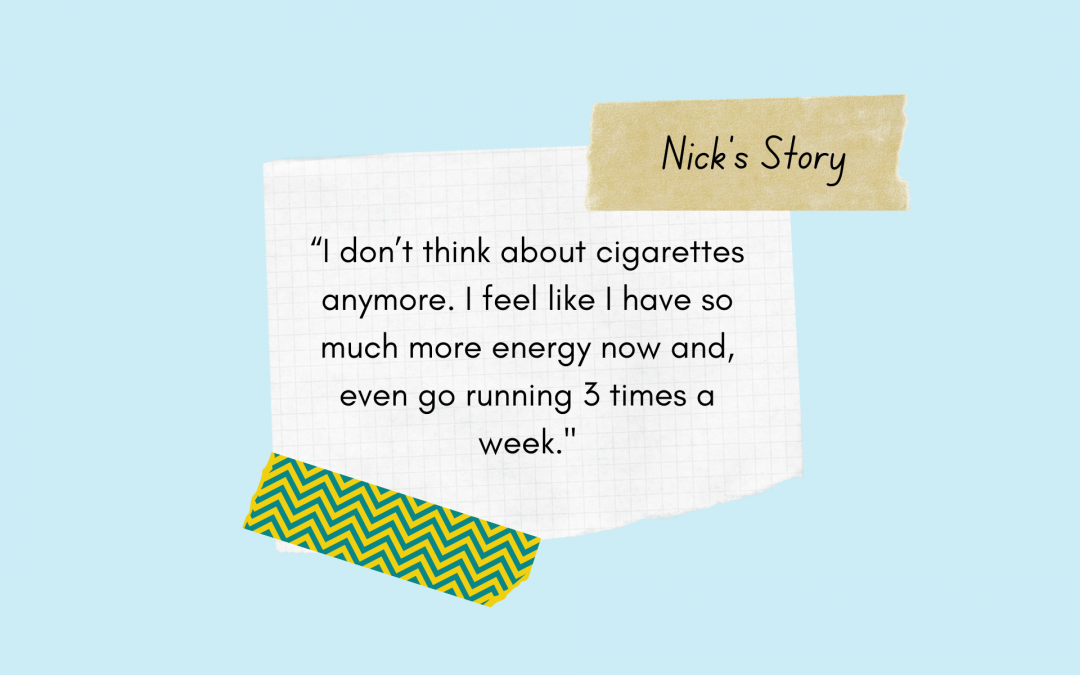 As a new father, Nick saw an opportunity to quit smoking and was successfully able to do so with the help of our One You Plymouth services. He started smoking when he was 14 and had been smoking between 20 – 30 cigarettes a day. With the support from Julie, a Health Improvement Practitioner within our team, Nick proudly shares his story with us today.

The Motivation he Needed

Quitting had been playing on his mind for a while, as he wanted to be as healthy as he could be for his new daughter. He did not want to smell like smoke around her and he was also, aware that antibiotics were not working properly for a separate infection. His GP said that smoking was making it harder for his body to fight infections. He also said he felt tired all the time and was coughing a lot too. This was a real turning point for Nick.

Getting the Support He Needed

In order to help Nick quit, he used the patches and inhalators, as Julie explained how best to use them.  He said that “the inhalators worked really well in the morning as this is when I craved cigarettes the most. The patches also helped eliminate the cravings and I felt like I did not want to smoke when I wore them”.

When he decided to stop using the patches Julie advised him to have a spare supply in the house in case there were times when he was really craving a cigarette. “This was really great advice. Just knowing they were there gave me confidence even though I didn’t use them. It was really helpful having those weekly phone calls with Julie too, they gave me time to reflect and celebrate the progress I had made so far. I found this really motivating. I also had a really supportive partner who kept me going”.

Nick’s advice for anyone who is thinking of quitting is: “You have to really stick at it mentally.  You’ve got to think of the future before it’s too late. Don’t punish yourself too much if you fail, just because you have a cigarette does not mean you’ve failed. It’s not the end, you can just carry on.”

Since giving up Nick has noticed a real difference in health. “I don’t think about cigarettes anymore. I feel like I have so much more energy now and, even go running 3 times a week. I find that my body recuperates much better after exercise, whereas before I used to get aches and pains after a run”.

Nick’s Advisor Julie says: “I am so pleased with Nick’s success. Initially, he was furloughed but later returned to work in a busy environment where he has had no problems remaining smoke free. He says he rarely thinks about smoking now. It’s great that he has more energy and is saving money.

If you would like advice and support to quit smoking, you can contact One You Plymouth today. Call our friendly team on 01752 437 177 or send us an email at [email protected] 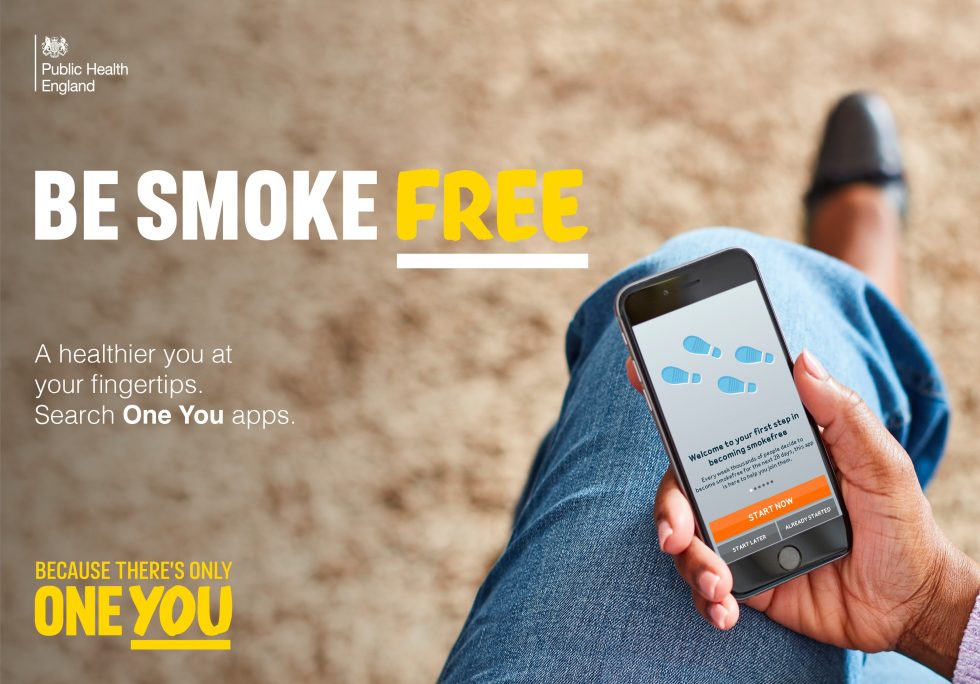