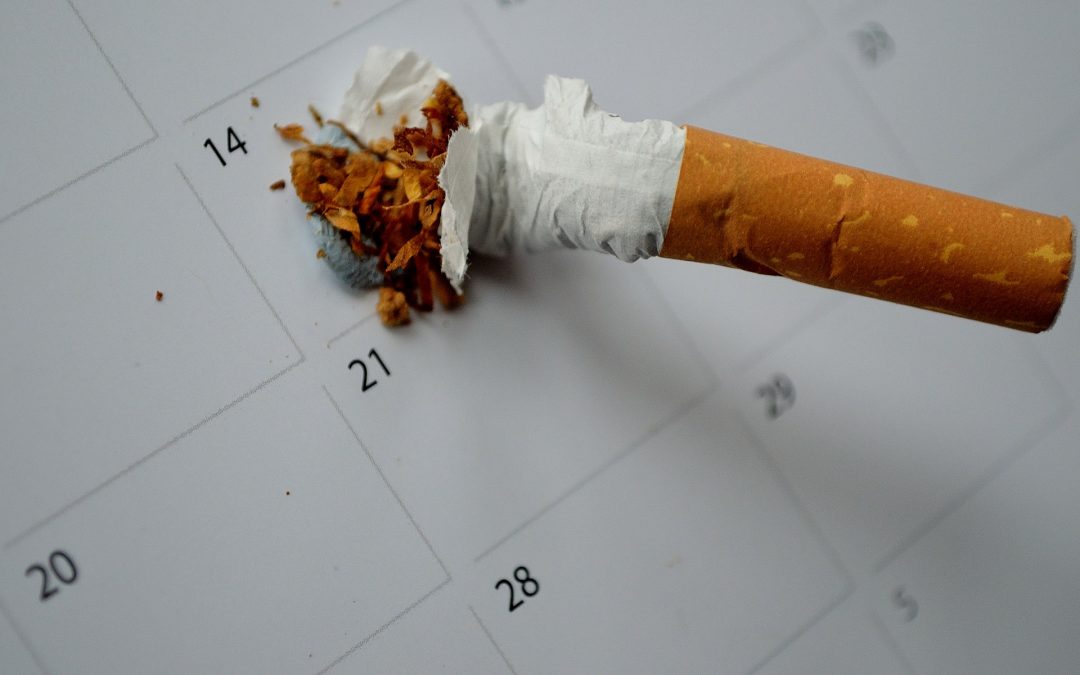 With the help from one of our NHS professionals Julie, John has recently been able to quit smoking through our smoking service, and we’re incredibly proud to share his story with you.

Since the aged of fifteen John was a smoker, smoking 25 cigarettes a day, some which contained marijuana. After suffering a heart attack he decided it was time to quit. The hospital provided him with our contact information and once he got home he gave us a call.

Before the heart attack occurred John felt he was becoming increasingly breathless and would have violent coughing fits that nearly made him pass out. He blames smoking for this and today explains his journey in becoming smoke free…

“I have successfully quit using Champix before… it is very effective. I wanted to take Champix again as this worked for me before. I found it surprisingly easier to quit than I thought it would be. I was not sat there tearing my hair out. Champix took the edge off. Also, having those weekly appointments with Julie really helped, having that support network is very important. Julie was there for me every week and saw me through to the end.” He felt like becoming a successful quitter was a team effort.

Julie suggested a quit date between day 8 – 14.” He felt proud that he did not wait till day 14 to quit, he felt this would have been the easiest option. “I quit on day 11… I wanted to be in control and had the will power to quit”.

“Accept as much of the support as possible. Quit as soon as possible, take control and own it. Don’t delay and just do it. Follow all the advice and guidance given. Don’t be afraid to accept help and talking with an advisor really helps. I feel I can breathe now and I can smell now. I have asthma can now breathe incredibly well with no more coughing.”

If you would like advice and support to quit smoking like John you can contact the One You Plymouth team today. Call us on 01752 437 177 to arrange your initial appointment.